Yes, that statement created a media uproar that I missed.  Apparently Brad Pitt made a comment and I have NO idea who else jumped in to the fray.  The follow up comment made by Melissa Etheridge says the following: 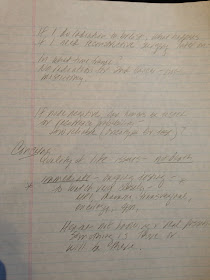 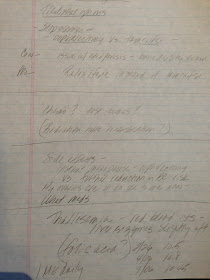 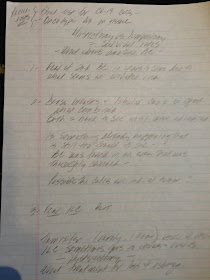 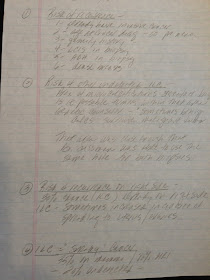 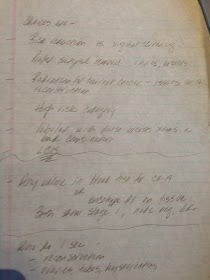